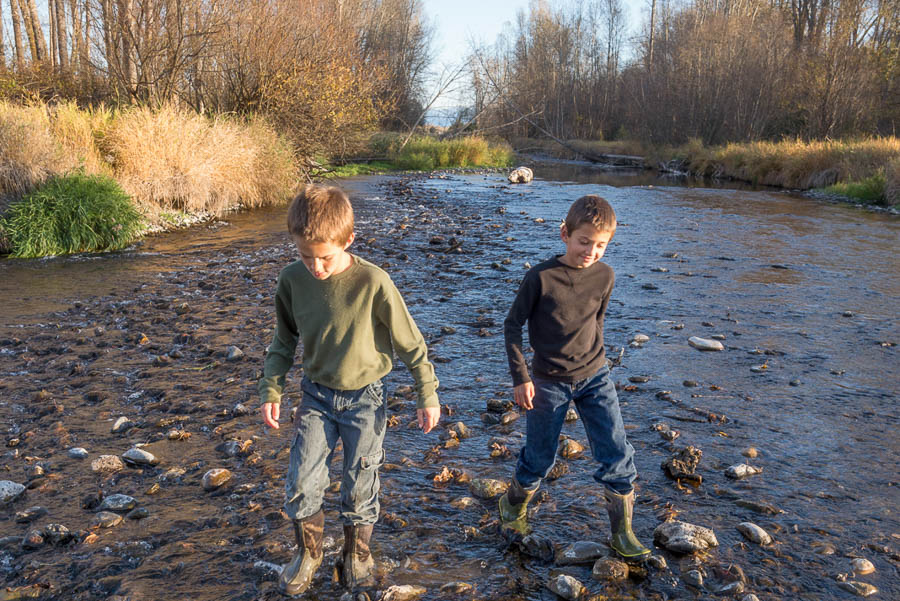 Working with Woody and Megan Wolfe, Wallowa Land Trust has acquired two adjoining conservation easements that permanently protects 463 acres in Wallowa, Oregon. The first conservation easement was completed in February 2011 and includes the confluence of the Lostine and Wallowa Rivers along with the associated riparian areas and wetlands.

The second easement was finished in August 2017.  All total, 318 acres of prime farmground and 145 acres of wetlands are protected from future development or subdivision.

The Wolfes will continue to farm their land. Approximately three and half miles of the Lostine and Wallowa Rivers will remain forever intact.

According to Oregon Department of Fish & Wildlife staff, the easement encompasses one of the healthiest, most intact stretches of the Lostine River in the Wallowa Valley. The property and surrounding area have been identified in the Oregon Conservation Strategy as a Priority Wildlife Focal Area for land acquisition as well as a Conservation Opportunity Area for the Blue Mountains Ecoregion. Freshwater emergent marsh on the property cools and cleans flows into the Wallowa River and supports Columbia spotted frogs. The property also provides habitat for various bird species of concern including bald eagles, osprey and long-billed curlew as well as three federally-listed endangered species of fish – bull trout, steelhead and Chinook salmon.

Aside from their valuable wildlife habitat, these parcels are also historically significant. They lie within the larger Wolfe Century Ranch, originally established in 1897. From time immemorial, this land has served as a traditional Indian summer fishing camp for the Wallowa Band Nez Perce and was designated by Congress as a private-lands unit of the Nez Perce National Historical Park. It is one of only four Park sites in Oregon. Old Chief Joseph died there in 1871 and was originally buried nearby, before being reinterred in 1926 at the foot of Wallowa Lake. Today the property contains a fish weir facility operated by the Nez Perce Tribe to monitor Chinook salmon. Well-traveled state Highway 82 runs along the western boundary of the property, making the project highly visible and creating ongoing opportunities for education.

Our gratitude goes to the Wolfe Family and our partners and funders who made this work possible: 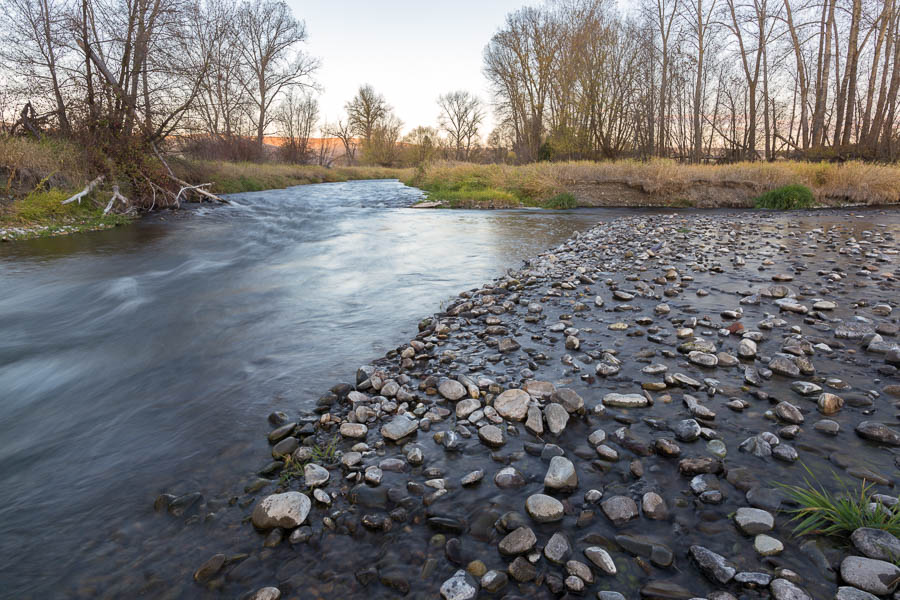